New York Muskies Inc. Chapter 69 was established in 2012 with the purpose of giving its anglers and supporters a stronger voice in New York State. Supporting the surrounding bodies of the esox populated waters and educating its anglers with the goal of promoting successful catch & release.

We are looking to grow our membership both upstate & downstate, instate and out of state with conservation minded individuals seeking goals similar to ours listed below:

The muskellunge (Esox masquinongy), also known as muskelunge, muscallonge, milliganong, or maskinonge (and often abbreviated “muskie” or “musky“), is a species of large, relatively uncommon freshwater fish native to North America. The muskellunge is the largest member of the pike family, Esocidae. The common name comes from the Ojibwa word maashkinoozhe, meaning “ugly pike”, by way of French masque allongé (modified from the Ojibwa word by folk etymology), “elongated face.” The French common name is masquinongé or maskinongé (source: Wikipedia)

Muskellunge, or “muskies,” are the largest freshwater sportfish in New York State and are considered the ultimate trophy by anglers who pursue them. Their legendary ability to challenge and confound the angler, their massive size potential, and their well-earned status as top predators, have often inspired anglers to forsake other fish for a chance to encounter the “fish of 10,000 casts.”

Muskellunge are the largest members of the pike family, Esocidae, which also includes northern pike, chain pickerel, redfin pickerel and grass pickerel-all native to New York State. When muskellunge and northern pike interbreed, they produce a sterile hybrid cross called a tiger muskellunge. Tiger muskellunge are sometimes produced naturally in waters where both species reside, but they are also reared in hatcheries and stocked as a popular sportfish.

Muskellunge inhabit cool water lakes and large river systems in eastern and north-central North America. They spawn in the spring in water temperatures around 50-60° F in shallow water, typically along lake and river shorelines. Muskellunge grow rapidly, attaining 10-12 inches in length by their first winter, and are around 30 inches long by age 4. Most muskies are reproductively mature by age 6, when they average 34 inches long, with females typically larger than males. Muskies can grow to enormous proportions, sometimes reaching 50 pounds or more. The state record muskellunge tipped the scales at 69 lbs., 15 oz! 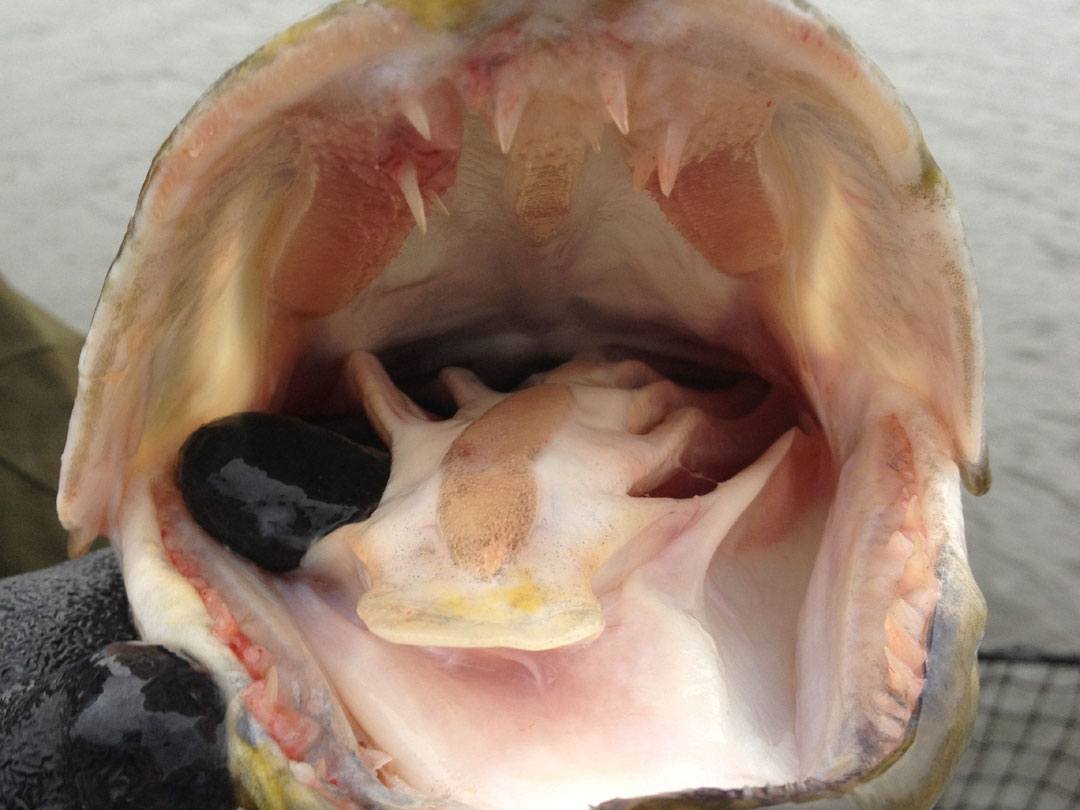 They are intended to bring regulatory consistency to all inland muskie waters, provide more spring fishing opportunities after the spawning period, and require that more muskies are returned to their respective fisheries, which will allow them to grow to more desirable sizes and give them additional years to spawn.

Be sure to visit the links below for more information on musky fishing and to explore some of those who support our cause.

If you would like to see additional links added to this section, please let us know.  We will be happy to review the suggested link with the board for inclusion.